Justice for Sandisiwe - NO BAIL for her accused murderer 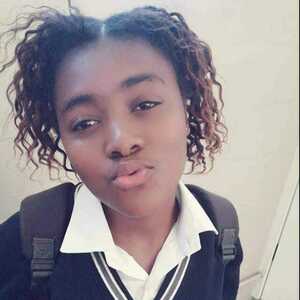 Please move to deny bail and provide sufficient evidence in support of the denial of bail in the interests of community safety.
The body of 17-year old Sandisiwe Mona was discovered last month after she had been reported missing from her home in KwaNokuthula in April 2019.
A 56-year old man known to the family has been arrested and charged in connection with her murder, and will appear in the Plettenberg Bay Magistrate's Court on Friday, 4 October 2019 for his bail application hearing.

Those arrested for allegedly perpetrating such violent crimes pose a severe threat to community safety and the mental and emotional well-being of ordinary citizens. Those on trial for violating human rights should not enjoy the freedom afforded by such rights until such time as they are proven innocent.
In addition, President Cyril Ramaphosa called on Parliament to pass a law that will prevent the granting of bail to suspects charged with rape and murder earlier this month. Let this serve to remind the President of what he has promised, and that we expect him to keep his word.