To: The Muslim and LGBTQIA+ community and allies 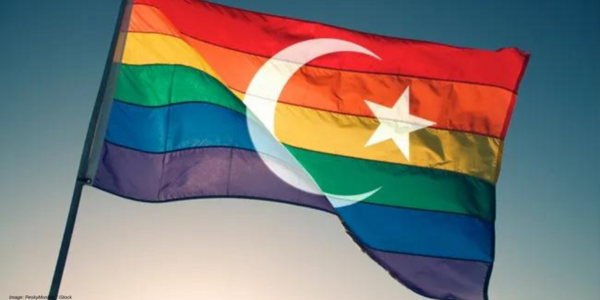 The Muslim Judicial Council (MJC) and the Jamiatul Ulama of South Africa have announced that those who consider themselves homosexual are out of the fold of Islam. They have called for takfir (excommunication) of the Muslim lesbian, gay, bisexual, transgender, queer, intersex and asexual(LGBTQIA+) community [1].

We call on the Muslim and LGBTQIA+ community and allies to resist the fatwa based on:
1. No on can decide another persons relationship with Allah. This is neither based on sexual orientation and personal choices - that is between them and Allah.
2. Constitutional freedoms - The rights of LGBTQIA+ people under the South African Constitution cannot be trumped by cultural or religious authority, especially the right to life.

We strive to create Muslim spaces in South Africa that are safe, affirming and supporting to LGBTQ Muslims. We exist, we strive to achieve our full freedom and live with our dignity intact. As Muslims who believe in the oneness, the Beneficent and Merciful. All people deserve to enjoy a life free from oppression and discrimination. Together we can dismantle oppressive institutions and build safe, affirming and kind spaces for LGBTQIA+ Muslims and all persons.